The history of Jews in Rome is fraught with turbulence.

Living alongside their Christian neighbors, they were subject to alternations of acceptance and suspicion, tolerance and persecution.

The view of the Church and State throughout much of the Middle Ages had its roots in a position taken by Pope Alexander II. In 1063, he decreed that as long as Jews were willing to behave submissively they had the right to legal protection and the freedom to practice their religion.

The 15th century was a particularly turbulent time for the Jews. At the turn of the century, the Jews of Rome convinced the aging Pope Boniface IX to grant them a series of legal and economic privileges which were quite remarkable compared to what they had enjoyed under his predecessors. 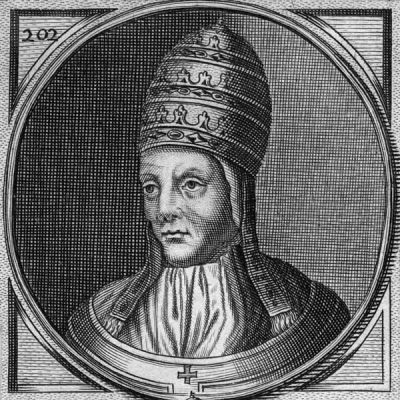 On the 12th of Iyar, 1402, Boniface issued a Papal Bull ( a decree) protecting the legal rights of all Jews to observe the Shabbat. They were no longer required to wear the badge that identified them and drew violent – often murderous – attention from Italy’s Christian population. 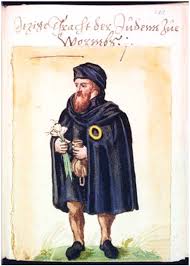 Attacking Jews became a crime punishable by excommunication, the most serious deterrent in the Church’s arsenal, and a fine of 1,000 florins. The tax burden imposed on them was reduced, allowing greater freedom and an escape from the drudgery of hard labor.

Inquisitors wishing to bring accusations against a Jew required a bull issued by Rome’s Curia (council). Without this, they were ordered to leave them alone and accord them and their families the respect due to Roman citizens.

But Boniface’s decree was short-lived.

The Pope died just two years after issuing his Bull. His two successors, Innocent VII and Gregory XII had little interest in upkeeping it.

Gradually, anti-Jewish sentiment stirred throughout the Church, culminating in calls to impose an ultimatum. Eventually, the Church and government of Rome decided that Wednesday March 6, 1430, would be the day that this ultimatum was imposed: when the Jews of Rome had to make a choice. Convert, or face the death penalty.

On the appointed day a bizarre natural disaster befell the city. 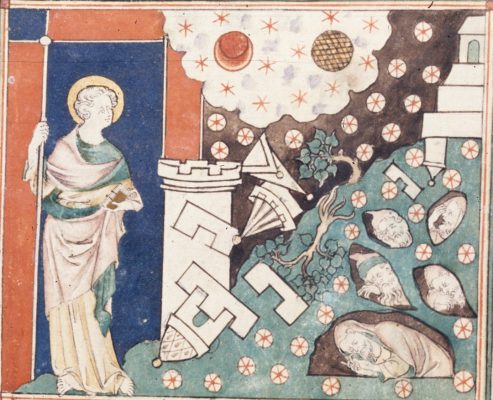 Rome was shaken by an incredible earthquake, so powerful in magnitude that many of the archbishops and priests who conceived the decree perished amidst the rubble.

There seemed little doubt that the earthquake was portentous. On the very same day that Rome’s Jews were fated to face their mortal dilemma, Pope Martin V annulled the decree. 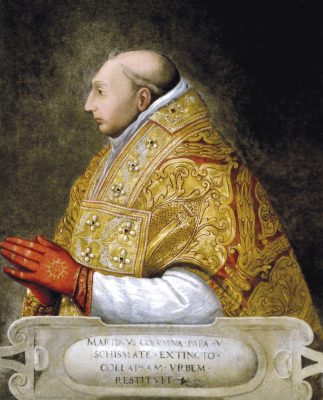 Now, after more than 600 years, Jews are still living in Rome. The city is home to a great Orthodox community that observe 100% all the Shabbat mizvot.

If you want to discover more about this community, don’t hesitate to contact me.

Want to learn more? Come along on one of my Jewish Ancient Rome or Rome Synagogue and Jewish Ghetto tours.