Something that always surprises people is just how far Roman and Jewish history goes back.

Essentially everything you see in Rome – from the temples of the Roman Forum to the iconic Colosseum – was built after the Roman Republic first came into contact with the people of Judea, way back in the mid-second century BC.

The Jews, under the leadership of Judas Maccabeus, were bringing to a close their revolt against the Seleucid Empire, an oppressive eastern power that rose from the ashes of Alexander the Great’s empire, carved out a little under 200 years earlier. 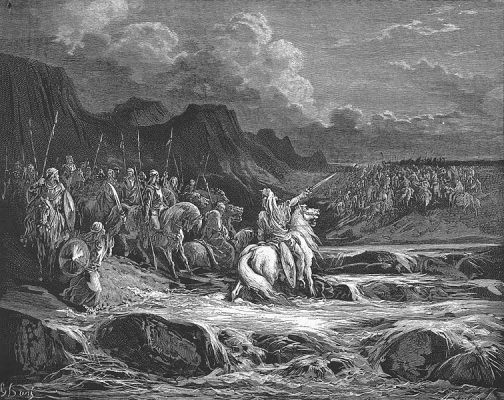 The Romans, meanwhile, were pushing east, inflicting humiliating defeats of their own on Antiochus III, the Seleucid King.

Recognising Rome’s growing influence, Judas Maccabeus sent envoys to agree a treaty and protect his people from further Roman incursions. The Senate accepted, and from 161 BC the Romans and Jews entered into a military alliance with one another.

This alliance lasted just under 100 years.

Rome continued to expand across the Mediterranean. But as its empire grew, so too did the ambitions of its consular generals to keep adding territory to the imperium romanum.

In 64 BC, the young general Pompeius Magnus (Pompey the Great) established the Roman province of Syria, and the following year he took advantage of internal fighting in the Hasmonean house and captured Judea and its capital, Jerusalem.

But the Jews’ oppression was short-lived. Pompey was a powerful man – for a long time the most powerful man in Rome – but with enormous power came incredible pride.

Throughout the 50s BC, his rival, Julius Caesar, was making his own name in Gaul (modern-day France), expanding Rome’s empire to the north and bringing previously troubling tribes under Roman dominion. 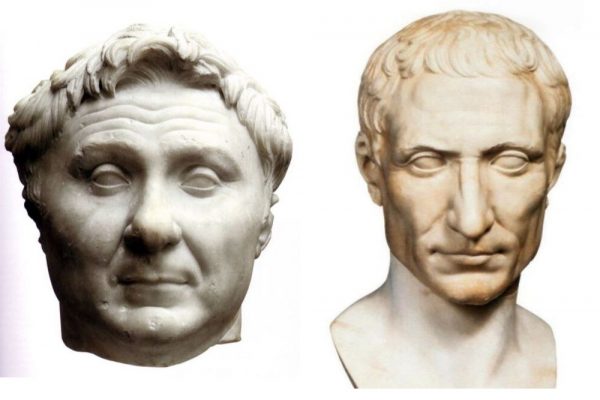 Pompey feared Caesar’s growing influence, so in 50 BC he convinced the Senate to order Caesar to return to Rome, disband his army, and face prosecution for alleged treason. Caesar did return to Rome. But he did so with his army, crossing the Rubicon River on January 10, 49 BC, and thus declaring civil war.

We all know who emerged triumphant from that conflict. Pompey was executed in Egypt, beheaded on a beach in 48 BC by those he believed were offering him refuge. 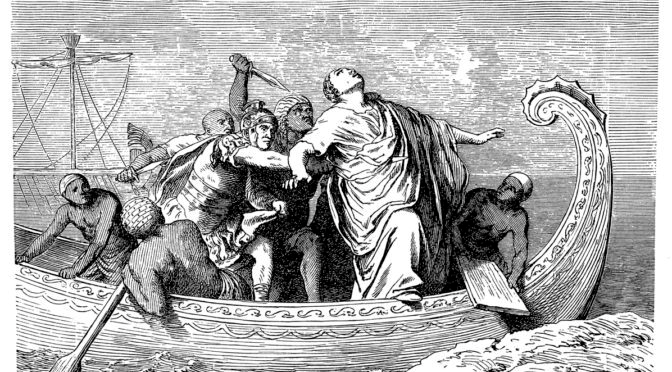 Caesar restored rights to the Jews, recognising Judaism as a religion and permitting its practice. His adopted son, Octavian (later the emperor Augustus) would continue his legacy.

Want to learn more about the history of the Jews during the Roman Empire? Keep watching this space and there’ll be a new blog about it soon. And if you’re visiting Rome, come and join me on one of my Jewish Ancient Rome tours.